For our first episode, we have interviews with two people hoping to change the way we use computers.

Shane Lewis wanted a smartphone that could run Android apps… but which could also work as a full-fledged Windows desktop computer when attached to a docking station. And since there was nobody selling a phone that met that description, he decided to build his own. 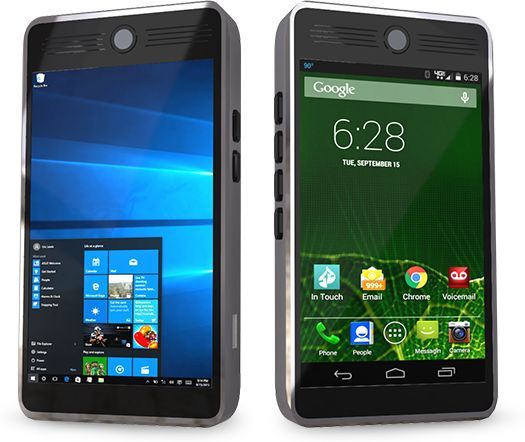 The Nitro Duo was one of the most unusual products I saw at the Consumer Electronics Show in January, 2016. Not only does it run both Android and Windows 10… it can run them both at the same time, because it basically has the guts of two separate computers in one case.

Following CES, Lewis has been tweaking the design and he plans to launch a crowdfunding campaign for the project.

You can find out more about the Nitro Duo at SL-Interphase.com.

EOMA68 Libre Laptop: a vision for an upgradeable future

Luke Kenneth Casson Leighton has a vision for a future where computers are easy to upgrade. Buy a laptop, tablet, or desktop today and if you want a faster processor, more memory, or other improvements in a few years all you need to do is pop out a card and insert a $50 replacement.

For the last 5 years he’s been working to design and manufacturer those PC cards, and this year he’s finally getting ready to ship some of his first products.

They’ll include two PC cards, one with an ARM-based processor, and another with a MIPS-based chip, and two devices that let you use those cards as full-fledged computers: a 15.6 inch laptop and a tiny desktop dock that lets you hook up a keyboard, mouse, and display.

Update: The first EOMA68 project has launched a crowdfunding campaign at Crowd Supply. Working prototypes have been produced, but the goal is to raise money for further production of a PC card, laptop shell, and mini-PC shell. 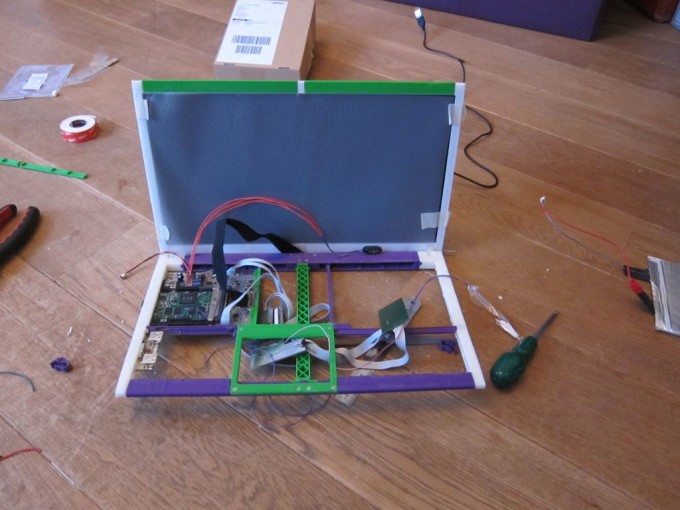 The first EOMA68 cards won’t be speed demons, but Leighton says they’re good enough for basic computing including word processing and web browsing. And once the first units ship to enthusiasts, he’s hoping to get help developing software and hardware for the platform.

In the future there could be EOMA68 cards with more powerful processors including Intel chips, allowing you to run anything from Windows to Debian on a computer with one of the PC cards.

Leighton is just starting to show off the laptop prototype, and in our first podcast, but he plans to launch a crowdfunding campaign soon and begin shipping products early in the second half of 2016.

You can find out more about the project at Rhombus-Tech.net.

Here’s a run-down of the first episode of LPX:

If you’d like to hear the full, unedited version of the interview with Luke Leighton, you can find it on YouTube.