I’ve been a fan of podcasts for the past decade, but despite having a background in radio, it’s taken me a while to get around to launching my own: as a professional blogger and radio producer, I knew how much time and effort goes into making the kind of podcast I’d listen to even if I weren’t the person making it.

So that got me wondering… what are you listening to? You know, beside the LPX Show. 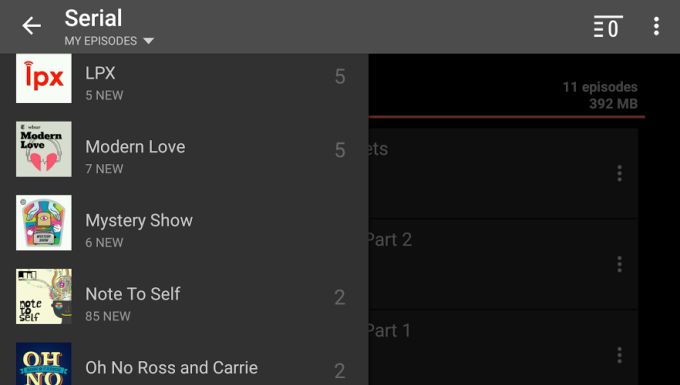 Here, I’ll kick things off. Here’s a list of podcasts that I currently subscribe to. Note that some of these shows are between seasons, and many that appeal to me may not be for everybody… I also zip through some podcasts as soon as new episodes appear, while others stack up on my phone for later binge sessions.

These are arranged alphabetically, not in order of preference:

I don’t expect anyone to write a list quite as long as this one… but what are some of your favorite podcasts? Let us know in the comments!