Most people probably don’t spend a lot of time thinking about the materials used to build their phones, or the workers who put the hardware together. But Amsterdam-based Fairphone is trying to change that… by selling phones made with conflict-free minerals from Africa and by setting up a Worker Welfare fund for factory workers in China.

Even if you don’t care about those things, the Fairphone 2 is interesting for another reason: it’s the first modular smartphone to hit the market.

You can replace the screen, camera, battery, and other components with nothing more than a screwdriver.

At a time when many smartphones are designed to be replaced every two years or so, the Fairphone 2 is built to last for up to 5 years… and that’s where the modularity comes in: if the screen breaks, it’s easy to replace. If you want a better camera, you may be able to insert one. 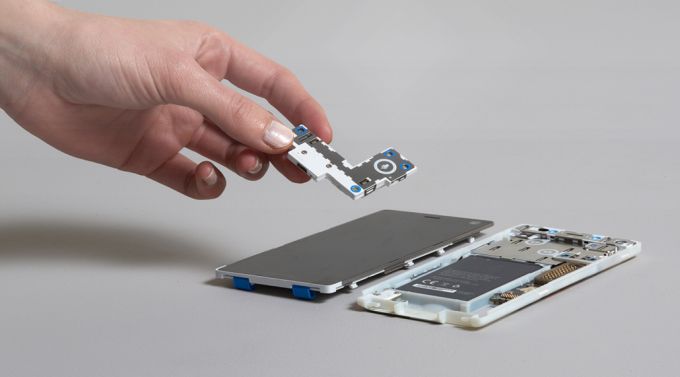 It’s the first phone to receive a perfect 10 out of 10 score for repairability from iFixit… which also helped write the official repair guide for the smartphone.

The Fairphone 2 is currently available in Europe for 529 Euros (about $580). While there are cheaper phones on the market with better specs, there’s nothing else that’s really like the Fairphone 2… and the company spells out exactly how much each of the phone’s components cost. 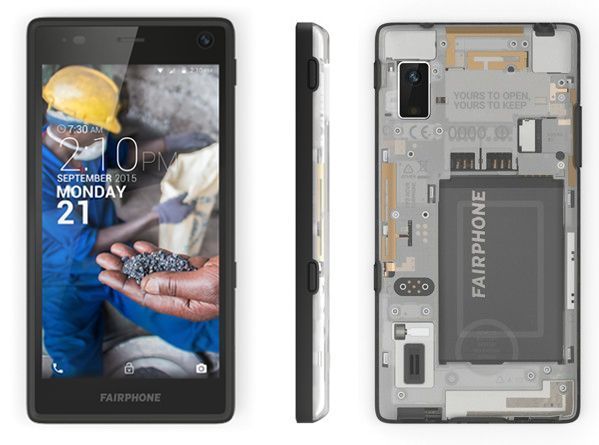 Fairphone hopes to bring the phone to the United States eventually. It’s showcasing the phone at this year’s SXSW Interactive conference in Austin, Texas, where the phone was a finalist for an Innovation award. But the earliest the phone is likely to go on sale in the US is 2017.

I spoke with Fairphone’s public engagement manager Daria Koreniushkina for this episode of the LPX Show, and she explains how the project was started, and where it’s going.

I also interviewed iFixit founder Kyle Wiens about modularity and repairability in smartphones… why it’s useful, and why it’s not exactly common.

Here are some related links: